An Egyptian military source has confirmed to Ahram Online that Egyptian Special forces officer-turned-terrorist Hisham El-Ashmawi, one of Egypt’s most wanted fugitives, has been captured in Libya’s eastern city of Derna.

Earlier on Monday, Ahmed Mismari, spokesman of the Libyan National Army (LNA), which controls eastern Libya, said that El-Ashmawi was apprehended in Derna, where eastern Libyan forces are fighting terrorist groups. A picture of El-Ashmawi with blood on his face has been published by the LNA.

It is not clear when El-Ashmawi, who has been sentenced to death in Egypt, will be handed over to the Egyptian authorities, but “an official statement will be released concerning the arrest later today,” the source said.

El-Ashmawi was born in 1978, and graduated in 2000 from the military academy.

El-Ashmawi, also known as Abu Omar El-Mohager (the immigrant), is considered among the most dangerous terrorists linked to many attacks in Egypt.

In July 2015, El-Ashmawi announced the establishment of the Mourabitoun organization in Libya, which is loyal to the Al-Qaeda terrorist organization.

El-Ashmawi is believed to have been involved in an assassination attempt on former Egyptian Interior Minister Mohamed Ibrahim and the murder of top prosecutor Hisham Barakat, as well as plotting an attack on Egyptian border guards in February 2015, which resulted in the death of 29 Armed Forces personnel.

He is also believed to be behind a deadly attack on Christian pilgrims in Upper Egypt’s Minya governorate in May 2017, which killed 29 people.

In January 2015, his group was suspected of staging a multi-pronged attack on the headquarters of the Army Battalion 101 Headquarters in El-Arish in North Sinai, which killed 30 soldiers and officers.

An Egyptian military court sentenced him in absentia, along with 13 other terrorists, to death over the New Valley massacre in Farafra on 19 July 2014, where 22 border guards were killed.

In 2007, a military court transferred El-Ashmawi to an administrative post before his dismissal from the army in 2011. He later joined the Sinai-based Ansar Beit Al-Maqdis terrorist group.

El-Ashmawi received training on the manufacture of explosive materials and combat operations. In April 2016 he traveled to Syria to join Islamist militants fighting aganist Alasad’s regime, yet a few months later he returned to Egypt where he participated in a sit-in supporting the outlawed Muslim Brotherhood group in Cairo’s Rabaa El-Adaweya.

After the sit-in, El-Ashmawi escaped to Libya. In Derna, he broke away from Ansar Beit Al-Maqdis after the group swore allegiance to Daesh, and formed the Al-Qaeda affiliated Al-Mourabitoun.

El-Ashmawi fled Sirte to Derna under pressure from the Libya National Army operations.

El-Ashmawi planned to regroup in the Western Desert of Egypt but failed due to Egyptian security operations.

El-Ashmawi also collaborated with the Muslim Brotherhood in Libya, led by Ahmed Abdul Jalil Al-Hasnawi, who leads the Al-Qaeda branch in southern Libya, as well as Ismail Al-Salabi and Abdul Hakim Belhaj.

Before his capture on Monday, El-Ashmawi was spotted between the Maghara and Al-Qalaa areas in Derna. The Libyan National Army discovered a tunnel network extending under the city which the LNA believes was being used by El-Ashmawi and other members of his group to move between cities. 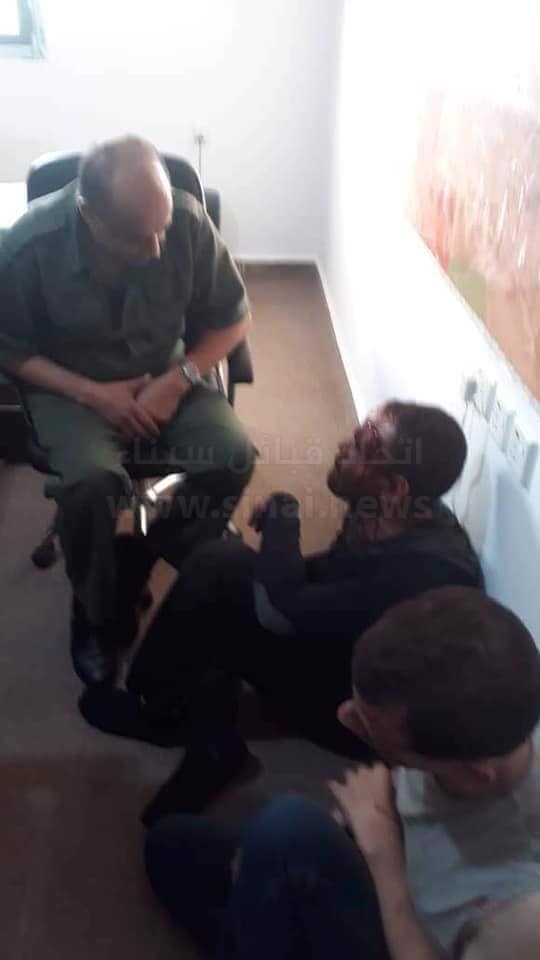 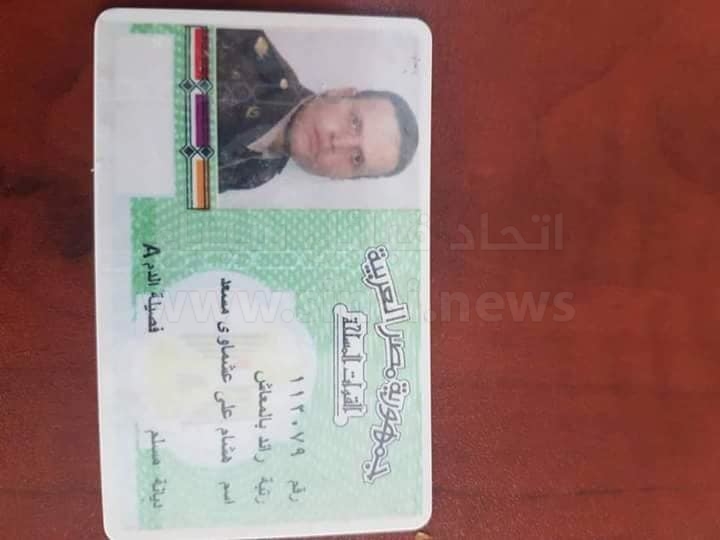